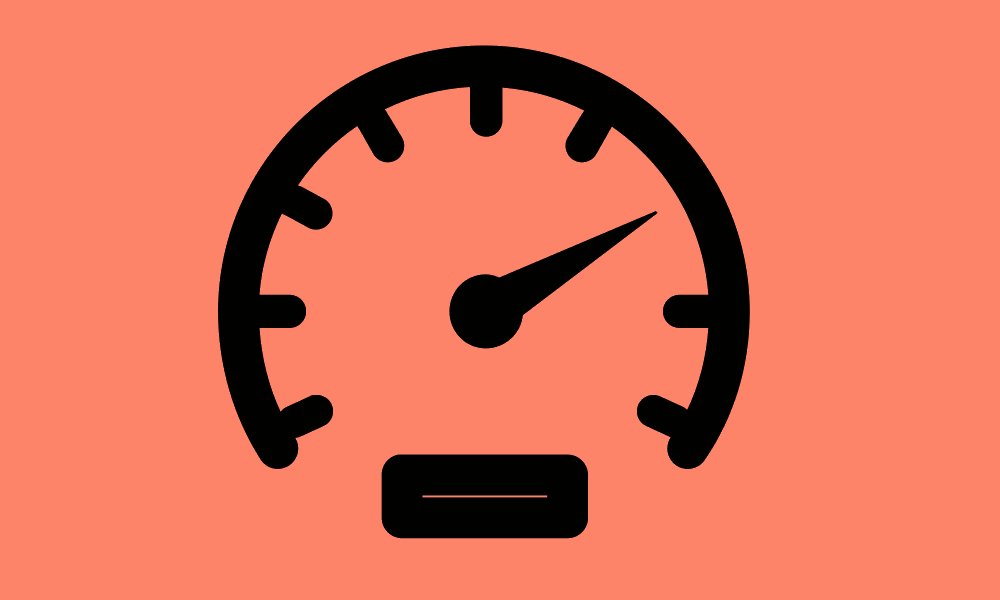 Google will use the speed of your website as a ranking factor starting from July 2018.

17th January 2018, Google announced that it is making some changes to their mobile search algorithm in order to include the Page Load Speed as a ranking factor. While speed has been a ranking signal for Desktop based searches for a little time now, Google has now decided to make speed a ranking factor for mobile-based searches.

The news comes after years of Google promising that it will include speed as a prominent factor for mobile searches and other recent initiatives such as, Mobilegeddon AMP and Mobile- First-Index that aim to improve the overall UX for search users.

The algorithm will go through some updates and the new update will be called “Speed”. Some points to note regarding this new update are as follows:

While there is no single tool that can tell you how the new update will affect the rankings of a website, Google recommends that web developers use the following resources to measure performance of their websites and web applications;