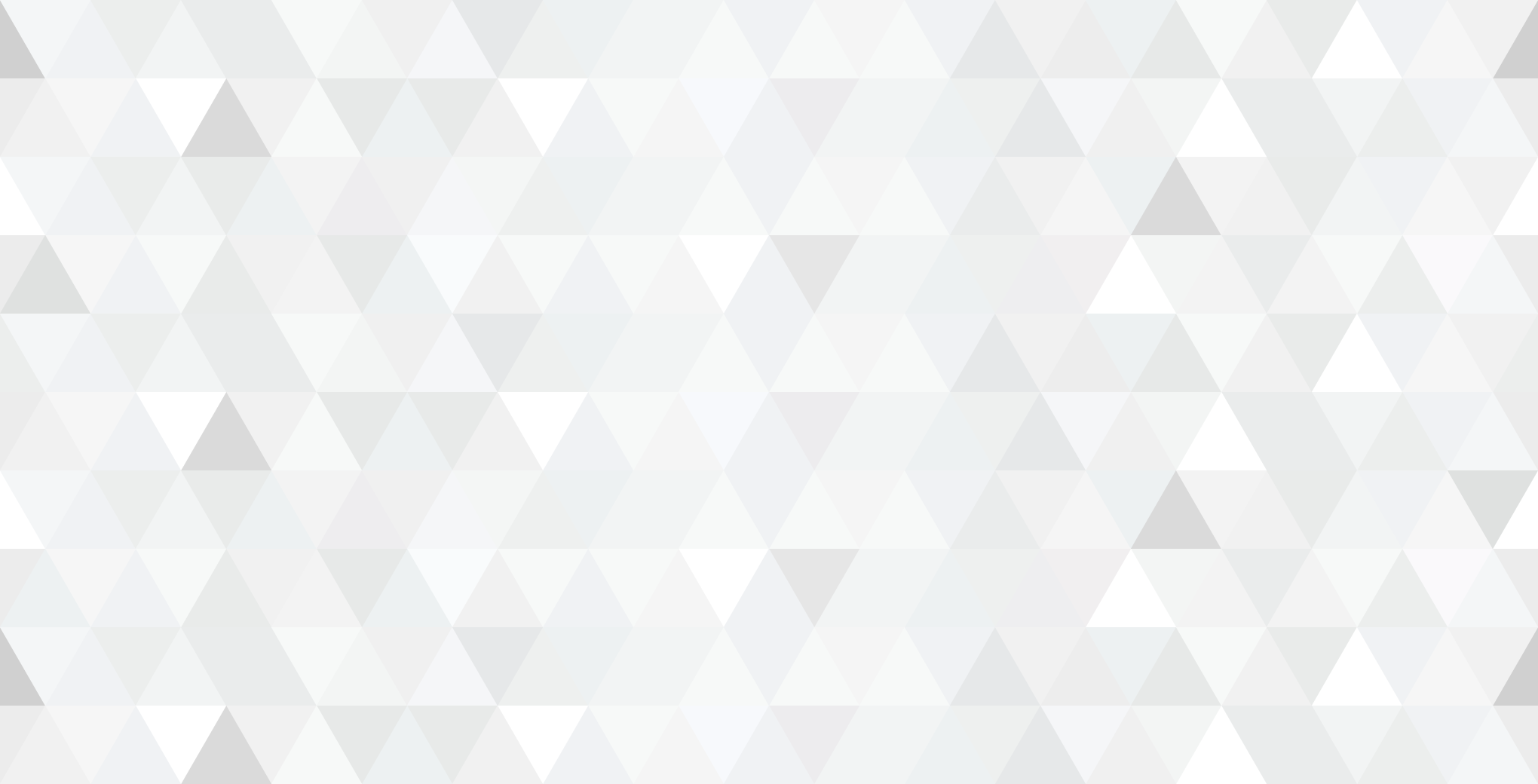 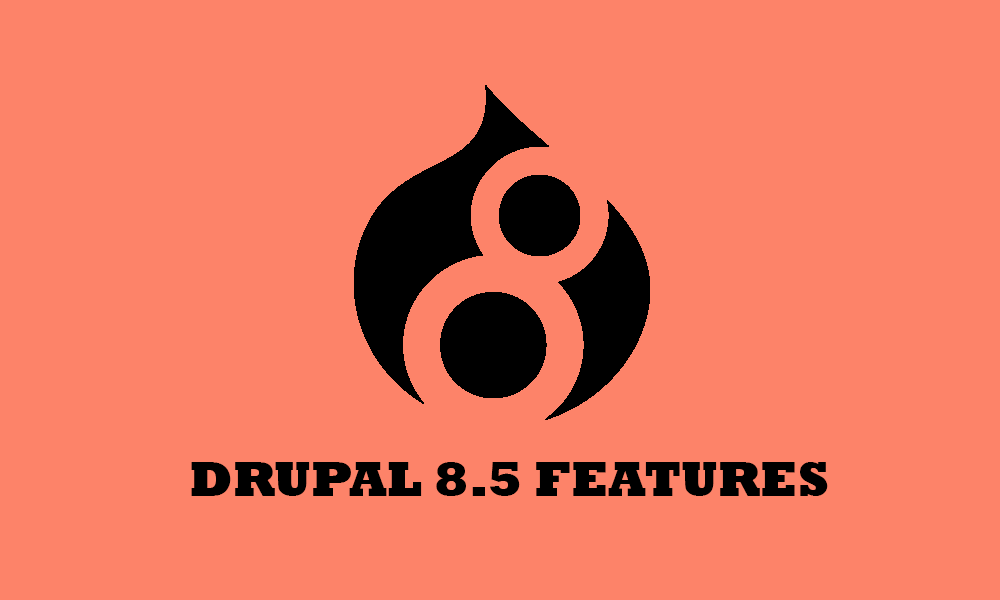 Finally, the release candidate phase will begin the week of February 21.

Our team of Drupal developers spent some time going through all the new changes that you can expect to find in the new minor release for Drupal.

Changes in the Migrate Module

Stabilise the Migrate Module (Migration API) and resolve all the related issues with Migrate. This also includes making enhancements to the UI that can allow Drupal developers to perform major Drupal version upgrades.

Changes in the Media Module

Some of the changes you can expect to find in the media module include,

The Drupal First API initiative concentrates on making data stored by Drupal available so that integration with third-party software is made possible to extend functionalities beyond the core. You can expect to see a number of changes here as well these include,

If you are a Drupal developer then you are well aware of this problem- the lack of control when it comes to arranging different elements ((nodes, views, comments, user data etc.)) on a page. At the moment web designers have to use modules such as Display Suite to define and control the layout of web-pages.

Drupal 8.5 aims to solve this problem by introducing new experimental functionalities to the core. These include;

Some of the changes you can expect to see in Drupal 8.5 from a developer/backend-user workflow perspective include:

The outside-in functionality was first introduced with the aim of improving the user-experience of web developers and website administrators especially if you were new to the platform. There are some further changes to the functionality that will be added to the new core version, these include:

A brand new initiative that will aim to improve the first time experience that users have when they install Drupal. Drupal will now come well presented with an active demo theme in the form of a food magazine website (Umami) with content in the form of food recipes and images. This would give a first-time user a good idea of Drupal as a CMS and its functionalities and an opportunity to evaluate whether this is the right choice for them or not.

There are plenty of other active initiatives that the Drupal community is currently working on. A list of these initiatives can be found at the following link.